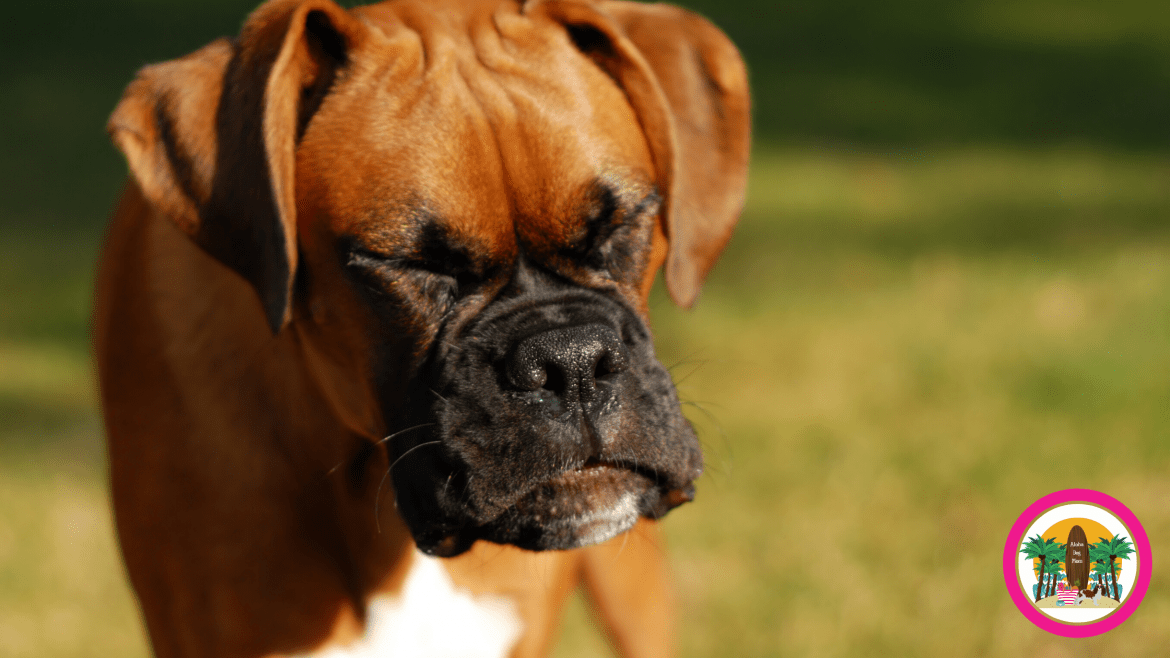 Many dog owners get concerned with their dogs sneezing (you know who you are) and rightfully so, as sometimes it may be due to allergies, or your perfume/cologne or them being sick, but did you know that dogs sneeze for another reason?

When they get excited about something, want to play, or are happy to see you, dog’s sneeze.

If you pay close attention, this type of sneeze doesn’t sound like a normal sneeze. Believe it or not, the sneeze is very different from each other.

Dog’s use this form of sneezing to communicate with you and with other dogs. When around other dogs, say at a doggie park or home with their fur siblings, this sneeze lets you and the other dogs know that they are being playful and mean no harm. They can also use this sneeze to let another dog know that “hey, it’s time to tone down the crazy and settle.”

When your dog is super excited about something or having a ball with their fur-ends, this sneeze lets you and other dogs know they are having a good time.

This type of sneezing is associated with smaller dogs, but of course, all dogs are capable of using this communication method.

My dog Julian does this sneeze all the time when he’s playing, uniquely when we are playing fetch, or I’m getting ready to give him a treat…his two most favorite things.

So before you grab that tissue or say gesundheit, take a second to see if your dog might be telling you he or she is just happy you are there or that they’re having a good time with their friends.

Have you ever noticed your dog trying to communicate with you using a sneeze? Let me know your experience in the comments section. I would love to read your thoughts.

You can find me sharing more of the Hawaii Pet Life on social media!